This Rainmeter theme’s design is directly lifted from the computers of the Helicarrier in The Avengers film series. If you would want to transform your desktop screen into a functional Sci-Fi themed powerhouse, where you can check updates and lay hands on critical system stats swiftly, then the Avengers S.H.I.E.L.D theme could be a great choice. The Rainmeter suite comes with most of the typical Rainmeter desktop skins like clock, CPU monitor, program & web launchers, CPU and RAM monitors, HDD space, music player, recycle bin and volume control. It also features shutdown buttons and options menu for quick editing of launcher names, paths and icons. 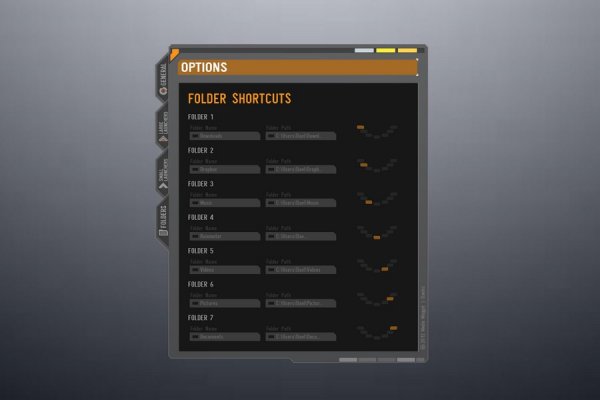