In Steampunk CPU RAM SWAP meters Rainmeter Skin you get four variants according to the cores. The first variant shows the CPU usage up to four cores, the second shows up to six cores, the third one is for CPU up to eight cores and the last one with 8 tubes and the cores in a mirrored position up and down. The skin offers you everything in a classic manner, and it provides you with a brassy look with the Gauges fitted into a circle. These gauges will show you CPU, Swap and RAM usage and the variants are all automatic as they will adjust according to the PC cores. 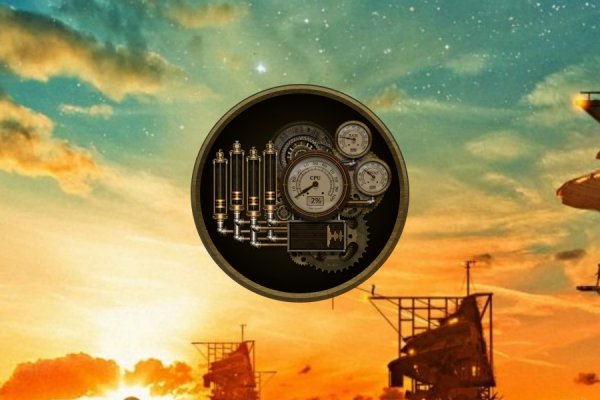